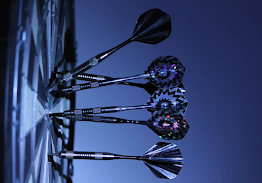 Today I ran 6 Miles. No big deal. I do that often.

Today, however, followed a 58 mile week and put me over 1200 miles year to date. Now, THAT, is another story.

In all of 2019, I logged 1106 miles. It was my worst mileage year since high school (back when we just didn't run much in the off season). Most of it was about this knee replacement saga. Arthritis everywhere, not much holding the bottom of my knee together. That's the story, anyway.

When I began 2020 and mostly when the pandemic hit, I pledged to myself that maybe, just maybe, I could still run. Maybe if I ate healthier, weighed less, I wouldn't need some metal contraption violating my body to make it happen. Thirty (30) pounds later, I'm getting closer.

So it's time to step it up. Time to eat even better. Time to exercise even more.

I've got a surgery to postpone for years. 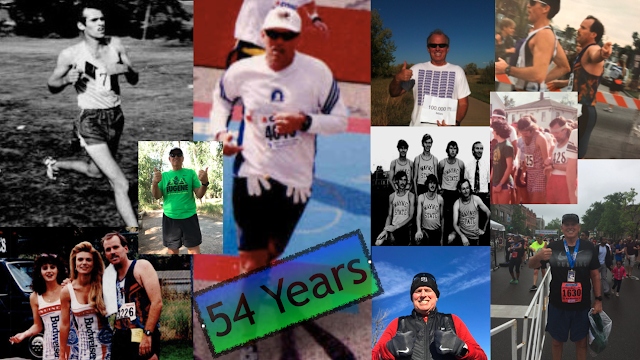 You, by the way, you (and me) wear socks, shoes.... buffers. Buffers between you and the Earth. It's easier to live with that buffer, I guess. I'm not much of a barefoot kind of guy.

It's okay, most people rarely think about the buffering of running and running surfaces. Most people run to compete, run for health, run for some other reason. Me, I stopped running to win, place, or show 40 years ago. I stopped running to PR 30 years ago (although PRs can always be personally instituted - this is my 10K PR for this calendar day of this year in my life on this course, wearing my red shorts.... you get the picture). Now, I began running 54 years ago because A) it looked like I could be good at it, and B) I liked the way it felt.

"Running was/is a simple activity, cyclical in its nature. One foot placed in front of the next in order to move forward: to cover ground, to open my mind, to allow me opportunities to escape my troubles or celebrate my triumphs. Mostly, to connect me to and strengthen my relationship with this planet upon which I exist. For that, I am ecstatically, humbly grateful."

And I am still.

But back to the original question, why is the trail better? Simple, No buffer. It's me and the Earth, this planet we live on. It's me being connected to and receiving strength from this place where we all live. It's that place where neuro-scientists are beginning to discover for real what many of us have known all along: it's where the world slows down, makes sense..... something about lateral eye movement they're finding. It's the place where I can be me and no one else's opinion or judgment means diddly squat. It is, as Simon Sinek would say, The Infinite Game.

So today, I celebrate this milestone. I'd like to think I could celebrate 21 more of these..... we'll see, right? 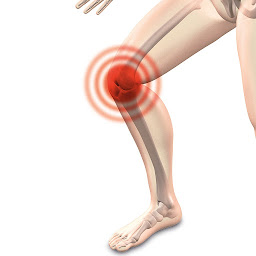